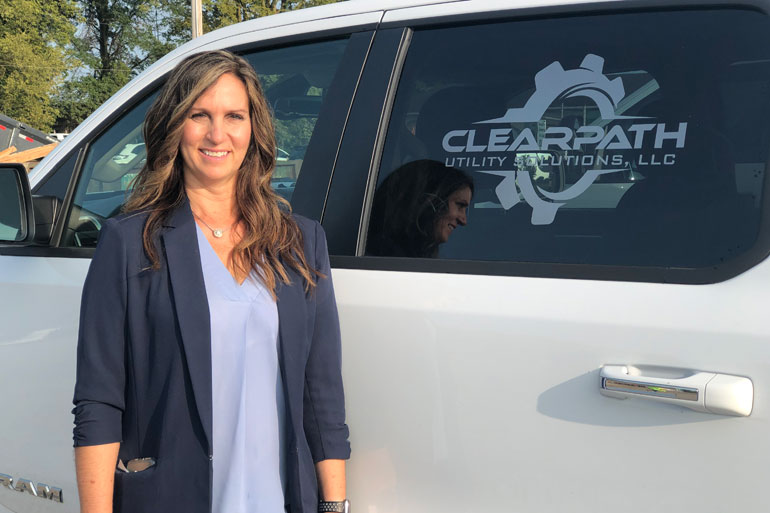 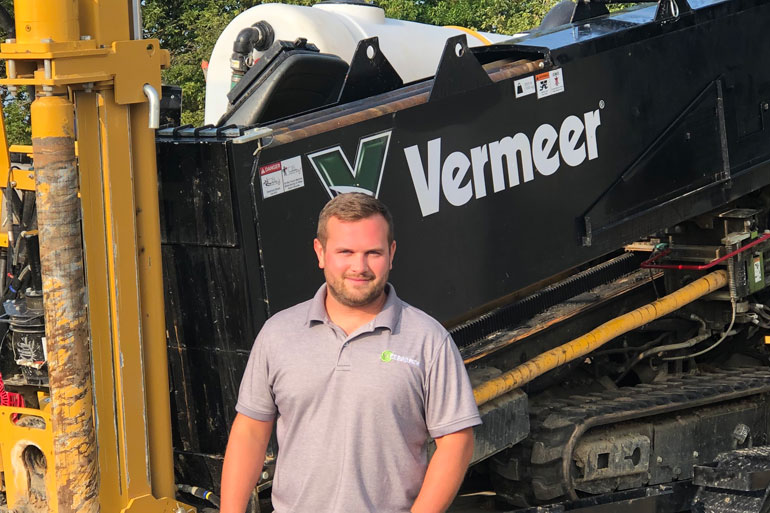 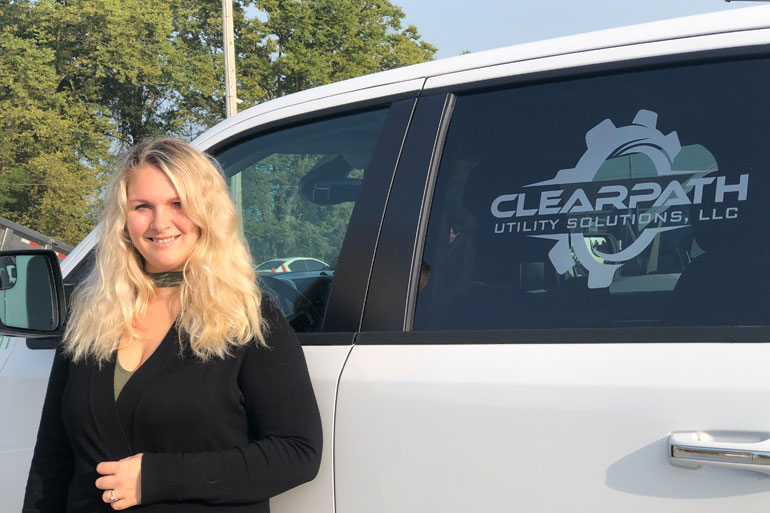 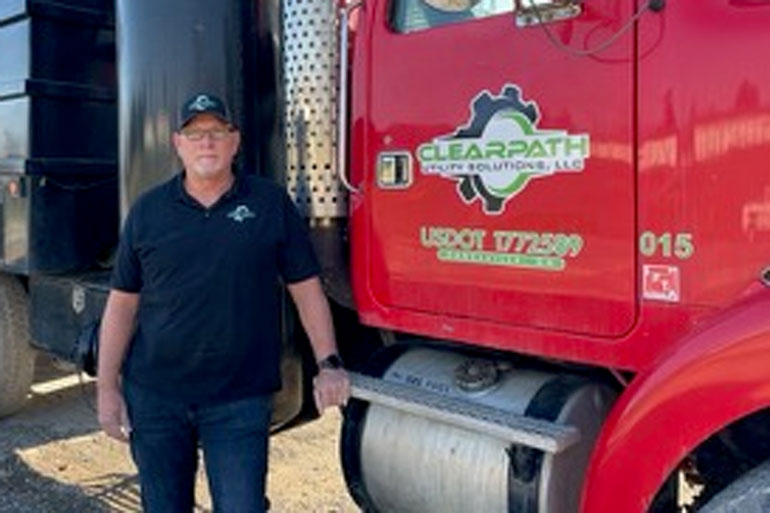 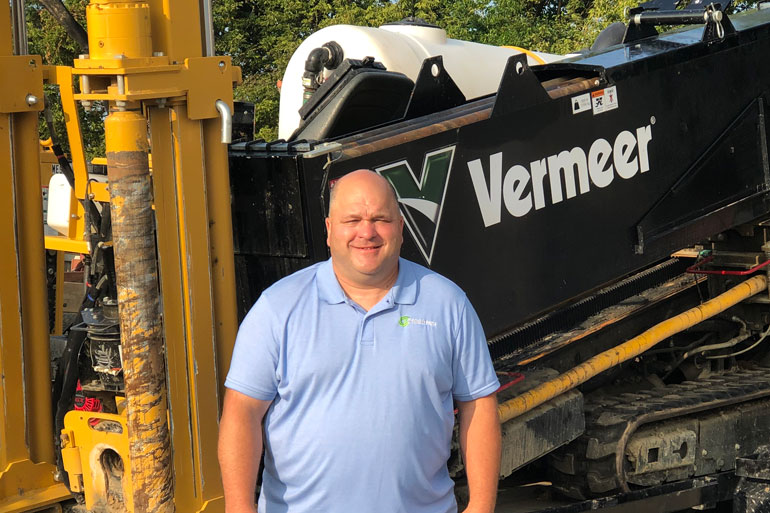 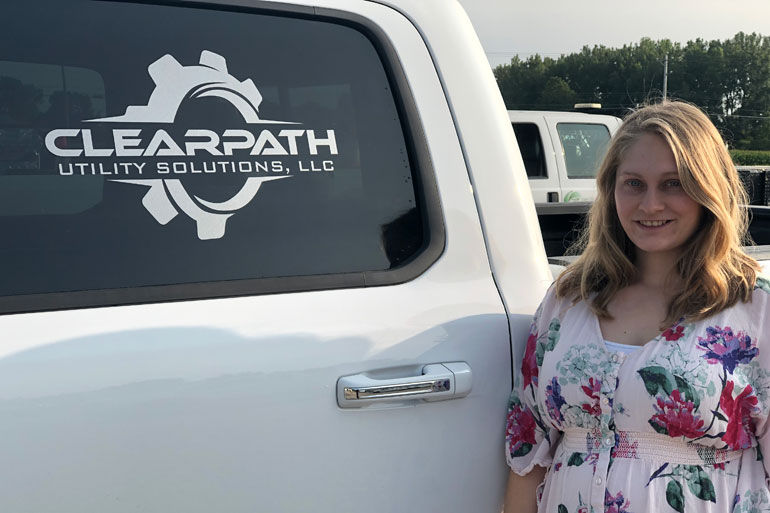 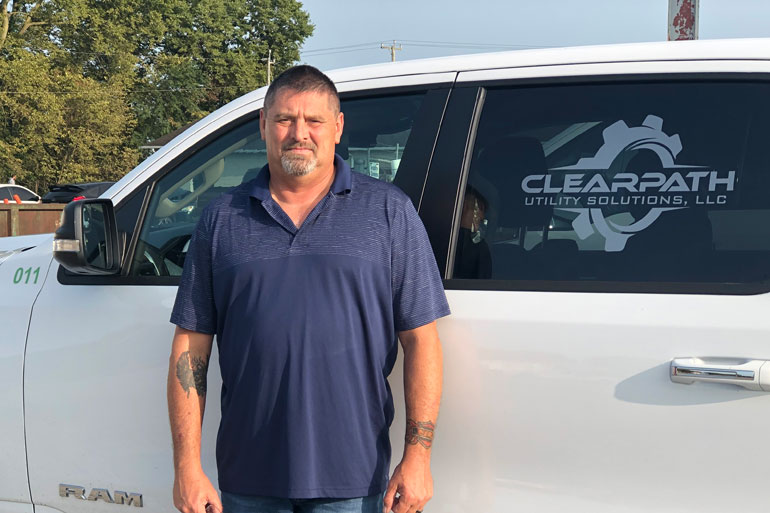 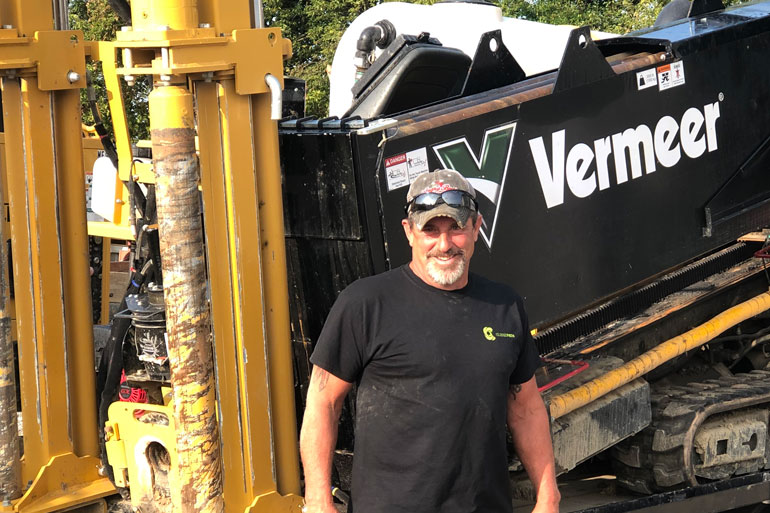 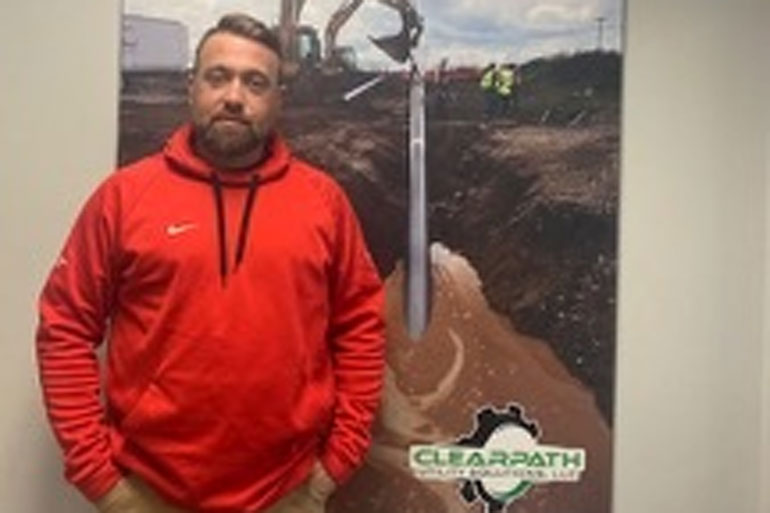 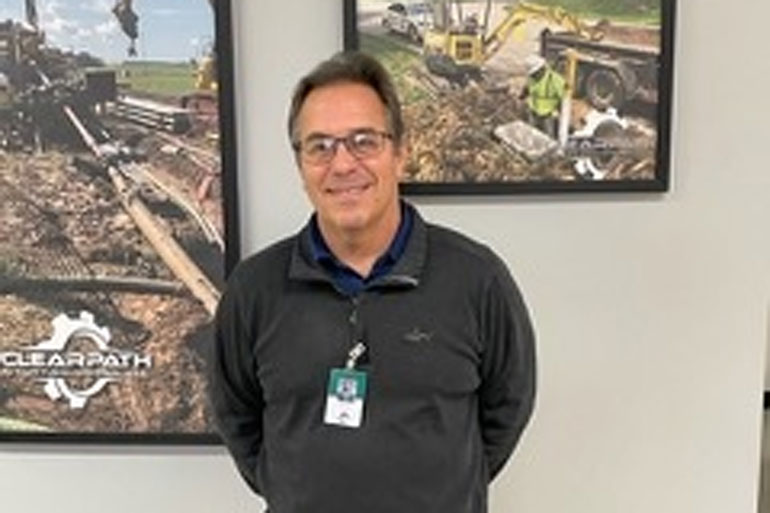 Creating a culture of honesty and integrity for the team and associates is a value that Maureen is committed to and strives to instill in all aspects of the company’s decisions. Maureen believes that relationships go beyond a proposal and a completion date. It begins with the initial contact that a prospective associate has with the ClearPath team. Planning with the end in mind means learning their associate’s expectations from the start through clear and concise communication. Maureen leads the team with over 27 years in the utility service industry. She began her career with AEP in 1990 in the customer service/commercial marketing department. She joined the family business in 1997 where she oversaw the human resources and safety departments. In 2007-she co-created ClearPath Utility Solutions, LLC. with her husband, Rod. Maureen holds a BA in Speech Communications and Sociology from Muskingum University. Maureen is a current Board Member for Guernsey Muskingum Electric Coop and a member of the Zanesville Day Rotary. In her free time, she enjoys spending time with her family and being outdoors.

What advice would you give a candidate who wants to join our Team?

Be coachable and teachable. Be a team player. Be willing to give feedback, but also accept it.

What is your favorite animal?

Rod grew up in the underground utility business that his father started building in 1968. Shortly after college Rod left the business to pursue a career in the software development industry. It was during this time that Rod became intrigued by the emerging HDD technology, that his family was exploring, and was asked to assist in a part-time advisory role in the business in 1996. That same year Rod helped to procure the business’s first HDD rig, thus becoming one of the first in Ohio to utilize this technology. Rod left his senior software developer position in 2000 to join the family business full-time. Expanding on the companies HDD expertise the company purchased their first rock drill in 2001. As the lead operator and business manager, Rod found that his niche lay in the more challenging rock and large diameter projects. In 2007 Rod in partnership with his wife Maureen launched ClearPath Utility Solutions, LLC. His role as President has allowed him to lead their team with a focus on providing their customers with smart trenchless solutions while utilizing cutting edge technology with total commitment to the safety and wellbeing of the team and associates.In his free time, Rod enjoys traveling.

What advice would you give a candidate who wants to join our Team?

You get what you focus on.

What is your favorite animal?

Jeremy was with the company for a few years in the past and we are excited to have him back to help us expand our company to the south. He is the manager of our newest expansion to South Carolina. In his free time, he enjoys fishing, golfing, and spending time with his family. His wife, Alyssa of 10 years has two children together, Casen and Lily. They also have two dogs, Max, and Lucy. Jeremy’s one piece of advice to any new hire is never be afraid to ask questions and stay busy. We are happy to have Jeremy back as a part of the ClearPath family.

Katherine has been with the company since 2014, after her completion of a Bachelors of Science in Geology and Earth Science from Muskingum University. Katherine is a mother to one, Riggs and has been married to Blaine since 2019. When asked would you rather be in a sparring match with a shark or an alligator she stated a shark because “sharks cannot do the death roll”. Katherine is an Ohio State fan and loves her Ford vehicles (especially Mustangs) Her biggest pet peeve is slow drivers. Her piece of advice to a new employee is “be honest, work hard and you will do great”.

William has been with the ClearPath family for about four months. He is a father to two girls, Ashley and Brittney and has been with his wife, Natalie for 35 years. William also has a Golden retriever named Dexter. William’s experience comes from a 35 year career with the military. He is a proud grandfather of four and enjoys fishing, Harley Davidson Motorcycles and anything that involves the outdoors. His advice to any new employees is "The key to success is to work harder than anyone on your crew, learn from your peers, maintain flawless integrity, and always work with professionalism and dedication.”

Nick has been with the company for a year and four months. Nick retired from the Army National Guard in 2016 after an 18 year career. Nick has an 8 year-old Great Dane, named Max and 2 year-old White German Shepherd, named Khioni. Nick is an Ohio State football fan and his favorite color is ruby red. He is also an avid coffee drinker and his piece of advice for new employees is “one day at a time. Give 100% even on the worst day and ask questions. The quicker you learn the more opportunities will follow.”

Darin has been part of the ClearPath family for 8 years and married to his wife Stephanie and they have two dogs, Bangles and Nibbles. His favorite snack is Ice cream and his favorite color is green. He is a Buckeyes and Cowboys fan and says he has several pet peeves. His piece of advice is to “work as if you are having to pay yourself”. His favorite vacation destination is anywhere with mountains.

Michaila has been with the company since 2019. She has been married to Dillion for 2 years and together for 8 years. Together they have two Flemish rabbits, Copper and Queen, one husky named Rin Tin Tin and an Axolotl named Rico. Her favorite snack is dark chocolate and Nectarines and her favorite restaurant is The Bears Den. Her piece of advise to any new employee is “don't be afraid to ask for help”.

Dan been part of the ClearPath family for a year and 7 months. He is father and step-father to 5, Danielle, Kristen, Trisha, Hunter and Zane. He has been married to Jodi for 5 years. When asked if he had to spend $10,000 in one store at one time where would it be, his response was “Harley Shop”. Something most people do not know about him is that he loves animals. His piece of advise for a new employee is to “be patient”.

Joe has been with the ClearPath family for 5 years. His expertise in mechanics comes from over 50 years in trucking and equipment moving and repair. Joe has been married to wife Penny, for 28 years and they have one son, Dillon. They also have one dog named Jojo. One thing most people do not know about Joe is that he doesn't like sports. Joe said if he had to spend $10,000 in one place and one time he would be shopping at Harley Davidson. His super power of choice would be to heal or stop pain and hurt. His piece of advice to a new hire is to “hang in there.”

Rich has been a part of the ClearPath family for only a short time, but his knowledge and expertise comes from over 26 years in the underground construction world and over 11 years in the gas industry. Rich was also an owner/operator of a small directional drilling company in telecommunications. We are thrilled the have Rich on our team, we know his knowledge and background is a great asset to the company. Rich has been married to wife, Christy of 21 years and together they have two children, Kylie and Keaton. They also have two dogs, Karma and Bailey and a cat named Kobe. We asked Rich if he would rather be in a sparring match with a shark or an alligator and he said “ a shark, because if I survived, I could be on Shark Week.” Rich is also an Ohio State fan and coffee drinker! His piece of advice for any new hire is “Be willing to learn and keep and open mind, the more you learn the further you will go in life.”

Mike has been with the company for a short time and specializes in Fiber Optic Termination. Mike is a Buffalo Sabres fan and his favorite snack is pistachios. His piece of advice to any new hire is “remain dedicated to your craft.” Mike wishes he had all the knowledge to further educate the human race.